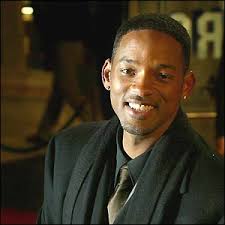 Here’s a fun game we were playing at the dinner table recently. It’s called “Connections,” and it’s great to help with creativity and get the blood flowing to the ol’ brain cells – not just for your kids but for you, too.

You start. You name two objects that seemingly have no connection to each other. Your child has to somehow connect the two objects in a logical way.

You: An electric oven and a tree.

Your child: The electric oven is based on the wood-burning stove. Wood comes from trees.

Then, it’s your child’s turn:

Your child: Snow and Florida.

You: That’s a hard one. Um, there’s no snow in Florida?

You: In Florida, they have a hockey team called the Panthers. If one of the players stops really hard on the ice, his skate blades will create some… snow!

Your child (giggling hysterically at your ineptitude at this game): Oh man, mom–you were really reaching on that one! OK, I’ll accept that answer even though it’s awful. Your turn.

And on it goes.

The great thing is that there are no rules. Together you decide what’s acceptable and what isn’t.

And the other great thing is that it’s all using your brain and having a good time doing it.

And then all of you can go and rent that Will Smith movie “Six Degrees of Separation.” No, wait – don’t do that. Highly inappropriate for kids. But you can watch it again when your kid’s asleep. Great flick. And, an excuse to have Will Smith’s picture on this post. Sigh.